I was crazy enough to enter a national public art competition last year and have been working hard behind the scenes on a major new commission for a brand new TV show.

I am finally free to share our involvement in a new TV series called Landmark on Sky Arts. The show follows 18 artists who are competing to win the chance to make the UK’s next major public Landmark.

After winning an open-call competition, I was specially selected to represent the Wales alongside 2 other artists. Each episode follows 3 artists from 6 regions in the UK. Each artist is given a budget to make a ‘local landmark’ inspired by the place they originate, with the winners from each heat progressing to the grand final.
Hosted by Gemma Cairne, with two main judges, Clare Lilley, curator and Director of Programme at Yorkshire Sculpture Park, and artist Hetain Patel; as well as celebrity guest judges representing their region.

The show is due to start airing on Sky Arts, Monday 6th September at 8pm 2021, with the Northern heat as the first episode.

Pop Culture artist Nathan, wire work specialist Candice and wood sculptor John face off in the Wales heat with works addressing themes such as national tragedy, ani-mals in urban environments and sustainability in art. Nathan finds a new maturity in his subject matter, Candice pushes the limits of her intricate work and John takes on creativity at scale

The series runs every Monday at 8pm for 7 weeks until Oct 18th. If you don’t have Sky you can now watch Sky Arts on Freeview channel 11. 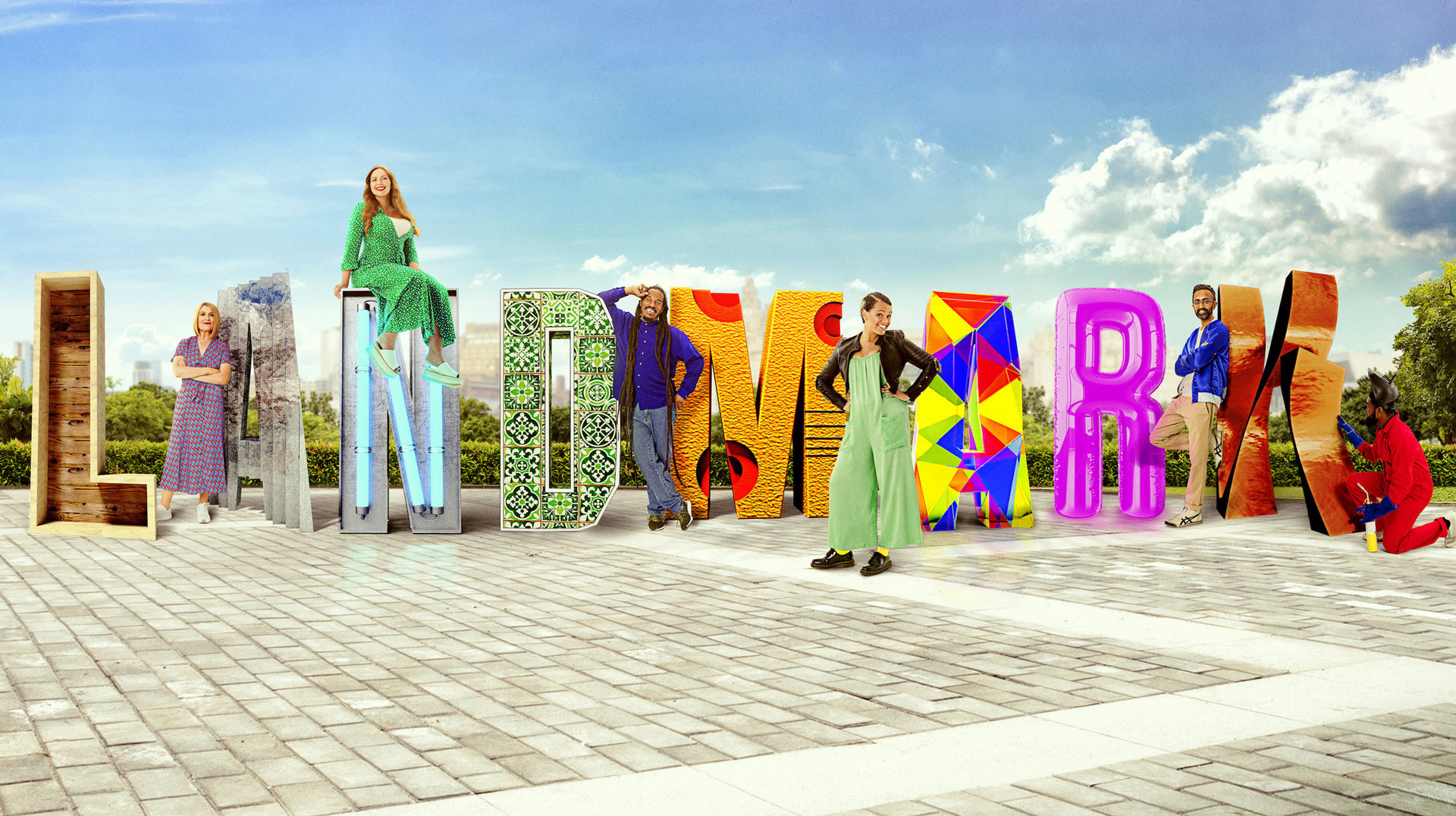